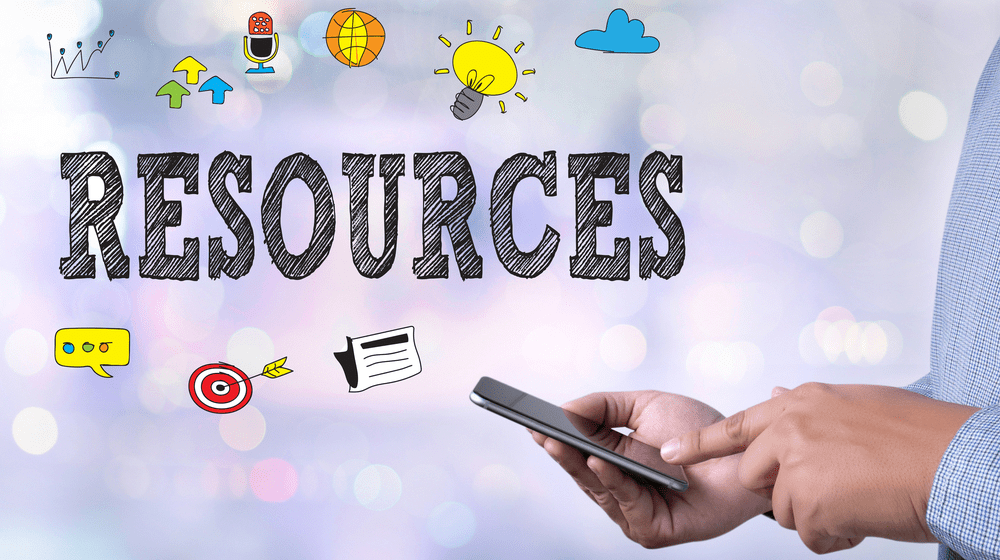 A sleep disorder is a physical and psychological condition or disturbance of sleep and wakefulness caused by abnormalities that occur during sleep or by abnormalities of specific sleep mechanisms. Although the sleep disorder exists during sleep, recognizable symptoms manifest themselves during the day. Accurate diagnosis requires a polysomnogram, widely known as a “sleep test.”

Insomnia is not defined by the number of hours of sleep a person gets or how long it takes to fall asleep. Individuals vary normally in their need for, and their satisfaction with, sleep. Insomnia may cause problems during the day, such as tiredness, a lack of energy, difficulty concentrating, and irritability. Read More

The main characteristic of narcolepsy is excessive and overwhelming daytime sleepiness, even after adequate nighttime sleep. A person with narcolepsy is likely to become drowsy or to fall asleep, often at inappropriate times and places. Learn More.

Restless Legs Syndrome (RLS) is a neurological disorder in which patients experience irrepressible sensations in the legs or arms while sitting or lying still. Terms used to describe RLS may include creepy, crawly, pulling, tingling, itching, or gnawing. Learn More.

Periodic Limb Movement Disorder (PLMD), formerly known as nocturnal myoclonus, is a condition in which a person’s legs or arms twitch or move involuntarily and periodically during sleep. PLMD is not the same as night muscle spasms, or hypnic jerks, that occasionally occur when a person is falling asleep. Learn More.

The information provided on this site is intended for your general knowledge / educational purposes only and is not a substitute for professional medical advice or treatment for specific medical conditions. Please consult your healthcare provider with any questions or concerns you may have regarding your condition.
©2020 Copyright Academy of Sleep and Wellness. All Rights Reserved. By WebsitesMakeover.com.